Robert Slack received a MM in Trumpet Performance from the Indiana University School of Music, since then, he has grown to be a respected professional in the music industry. While at Indiana, Mr. Slack studied with renowned trumpet teacher, William Adam. He received tremendous insight as a graduate teaching assistant in William Adam’s trumpet studio.

Mr. Slack shares with his students an impressive resume of personal and professional experience; he has extensive experience with virtually every type of ensemble including orchestras, brass quintets, chamber ensembles and jazz and pop groups. Mr. Slack lived and worked in Las Vegas, performing in major production shows and with solo acts at Caesars Palace, The MGM Grand, The Hilton and the Golden Nugget backing up artists such as Frank Sinatra, Sammy Davis Jr, Julio Iglesias and Tom Jones. After touring with Buddy Rich and Paul Anka he relocated to Los Angeles.

While in Los Angeles Mr. Slack has been busy with both teaching and recording sessions, including accounts for Mattel Toys, Toyota, Hanna-Barbera, Coke, Pillsbury, Mary Tyler Moore Productions, Mad About You, Ford Motor Co., Taco Bell, Tri-Star Pictures, Disneyland, NBC, CBS and CNN News. Film credits include The Shipment, Disney’s D3: The Mighty Ducks, Casper, Dillinger and Capone, and dozens of projects for HBO and the hit movie That Thing You Do to name a few. Mr. Slack has also performed at the White House and a CBS TV special for President Ronald Reagan. Mr. Slack is till busy performing, teaching and recording, currently he is the trumpet professor at Azusa Pacific University, where he has taught for the past eighteen years. 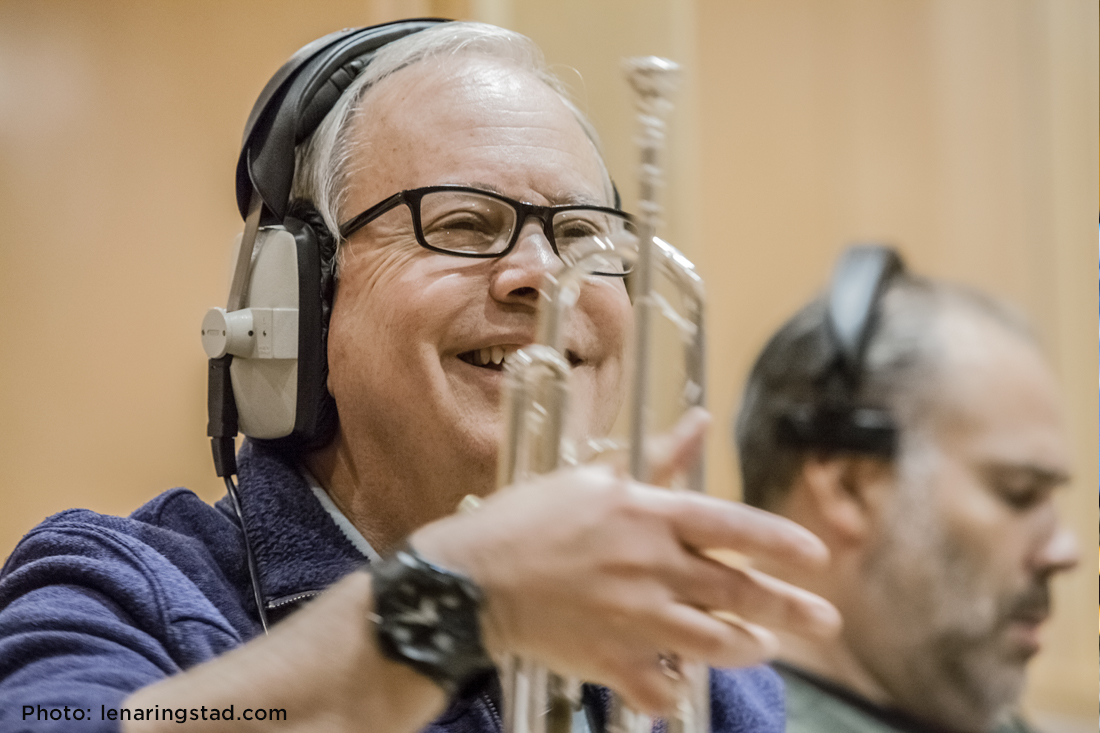